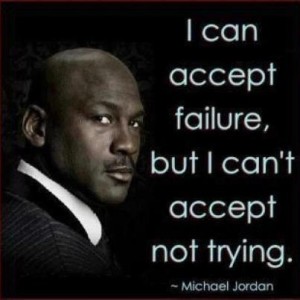 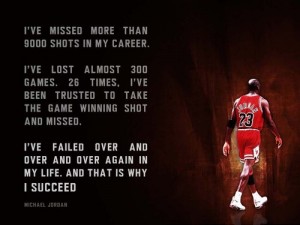 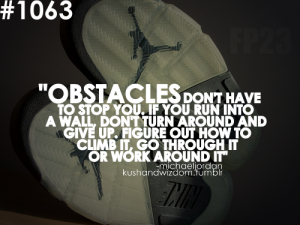 Today is Michael Jordan’s 50th birthday. If you have known me for any length of time you know how highly I regard the guy. When I was younger, it bordered on obsession. He has made a historical impact far outside of his sport and redefined what it means to be dominant. During his heyday there was no one like Michael. People?occasionally?beat Usain. People beat Gretzky. There is debate over who’s the greatest artist or musician. But there’s little debate over who’s the greatest basketball player of all time. For 10 years MJ was unstoppable. During the 90s if Jordan laced up his kicks to start the season he was carrying home a trophy at the end. He so clearly separated himself from other would-be greats (Olajuwon, Robinson, Johnson, Malone, Stockton, Barkley, etc) that you almost felt bad for them. While he was playing I admired him for the same reasons most people did…..killer competitiveness, athleticism, and sheer dominance. But now that he’s retired, and I’ve moved on to several entrepreneurial pursuits I’ve come to see that one of his most admirable traits was trying without fear of failure. Consider the following from a man who is arguably the most competitive athlete ever:

Sometimes he failed. Most of the time he succeeded. In the end though, one wouldn’t have come without the other.